Hail no, Abele! We stood outside Abele’s luxury downtown condo Tuesday night to ask why he is not representing the will of Milwaukee and instead is only serving the needs of special interests. In the past several months and weeks he has… 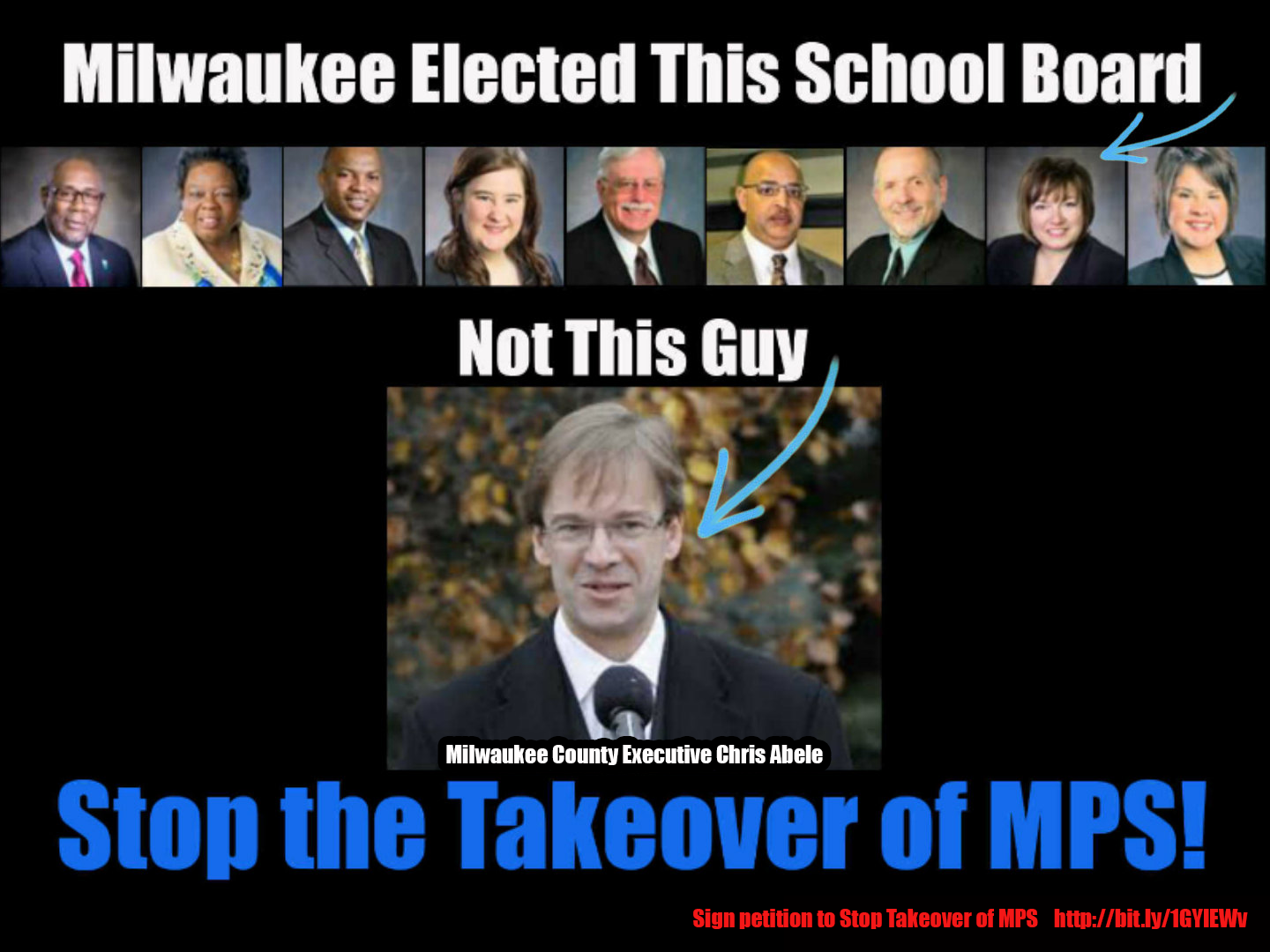 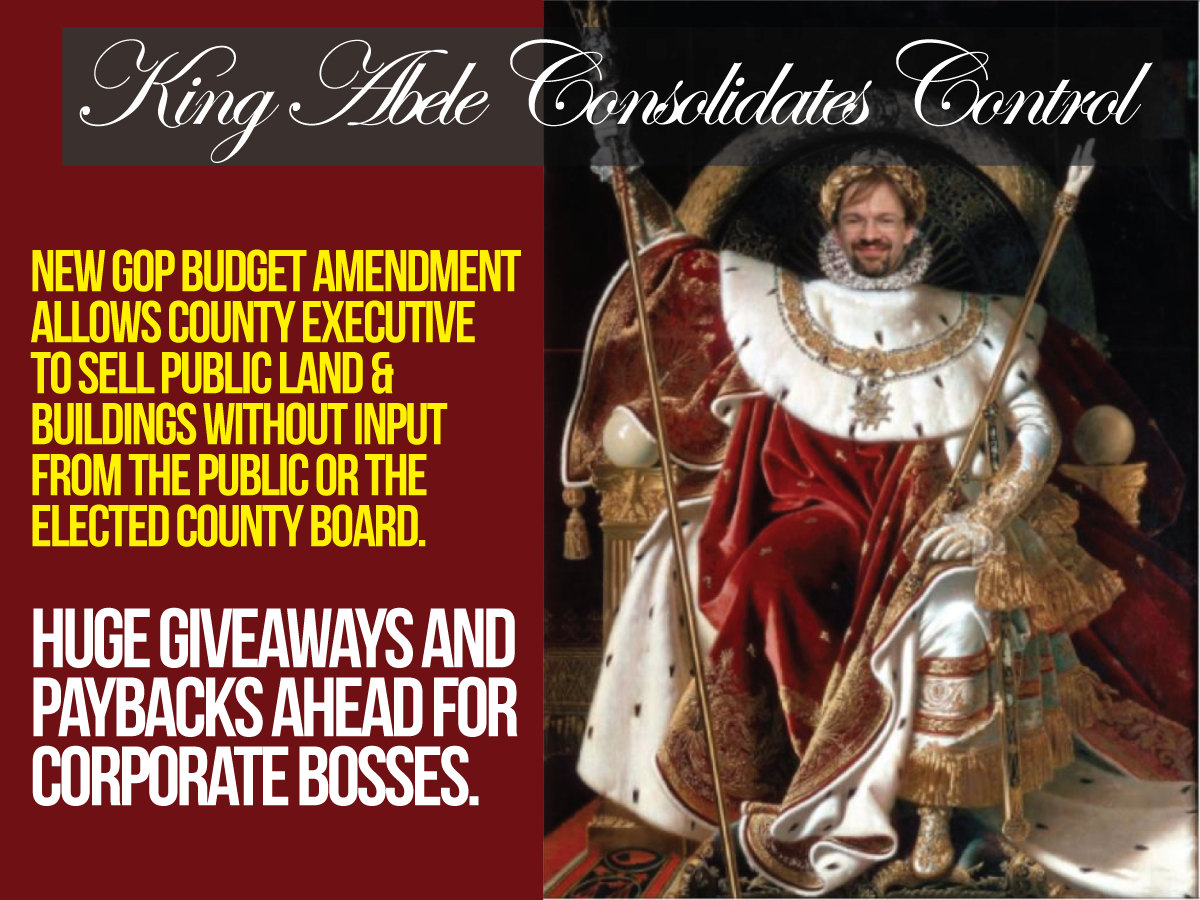