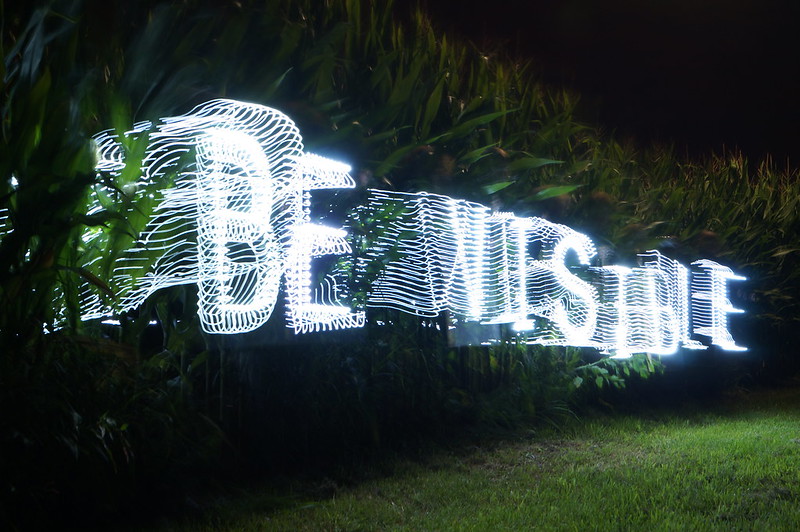 In the summer of 2012, 371 Productions and Planned Parenthood of Wisconsin, created a short film entitled “Be Visible.” Overpass Light Brigade was honored to be part of this project. The filming with OLB took place overnight – from 7pm until 7am – in several locations around Southeast Wisconsin: on a farm, along the Milwaukee River, and on Brewer’s Hill. The film featured women’s personal stories about the crucial health care support they received from Planned Parenthood.

In the aftermath of the tragic terrorist attack on Planned Parenthood in Colorado Springs over this past holiday weekend, it continues to be imperative to reaffirm a woman’s right to choose, and the rights of all people to compassionate healthcare. After the Roe v Wade decision in 1973, clinics have been picketed and clients harassed. Since 1977, there has been the following violence against clinics and health care providers: 8 murders, 17 attempted murders, 42 bombings, 186 arsons and thousands of other incidents, including vandalism. You can read the statistics of clinic terrorism at the National Abortion Federation website.

Be Visible from Planned Parenthood Saves Lives on Vimeo.