It does not represent the interest of the state’s residents, but instead is a giveaway to special interests and is only being used as a launching pad for Walker’s presidential aspirations. He and his GOP controlled legislature are abusing the budget process to stick in a litany of motions that have failed as stand alone bills. Why? Because it means they don’t have to hold public hearings, where Republicans know they’d never stand the light of day.

The Republicans and King Abele will support a massive sports arena with $250 million of your tax dollars, but they kill one of the best university systems in the world because of tight budgetary times. No one wins this but the real estate speculators.

Budgets, as they say, are a moral document in that they show us what people’s values are. What does this budget tell us about the values of our Wisconsin legislators?

Wisconsin’s state motto should be changed from “FORWARD” to “FIASCO.” 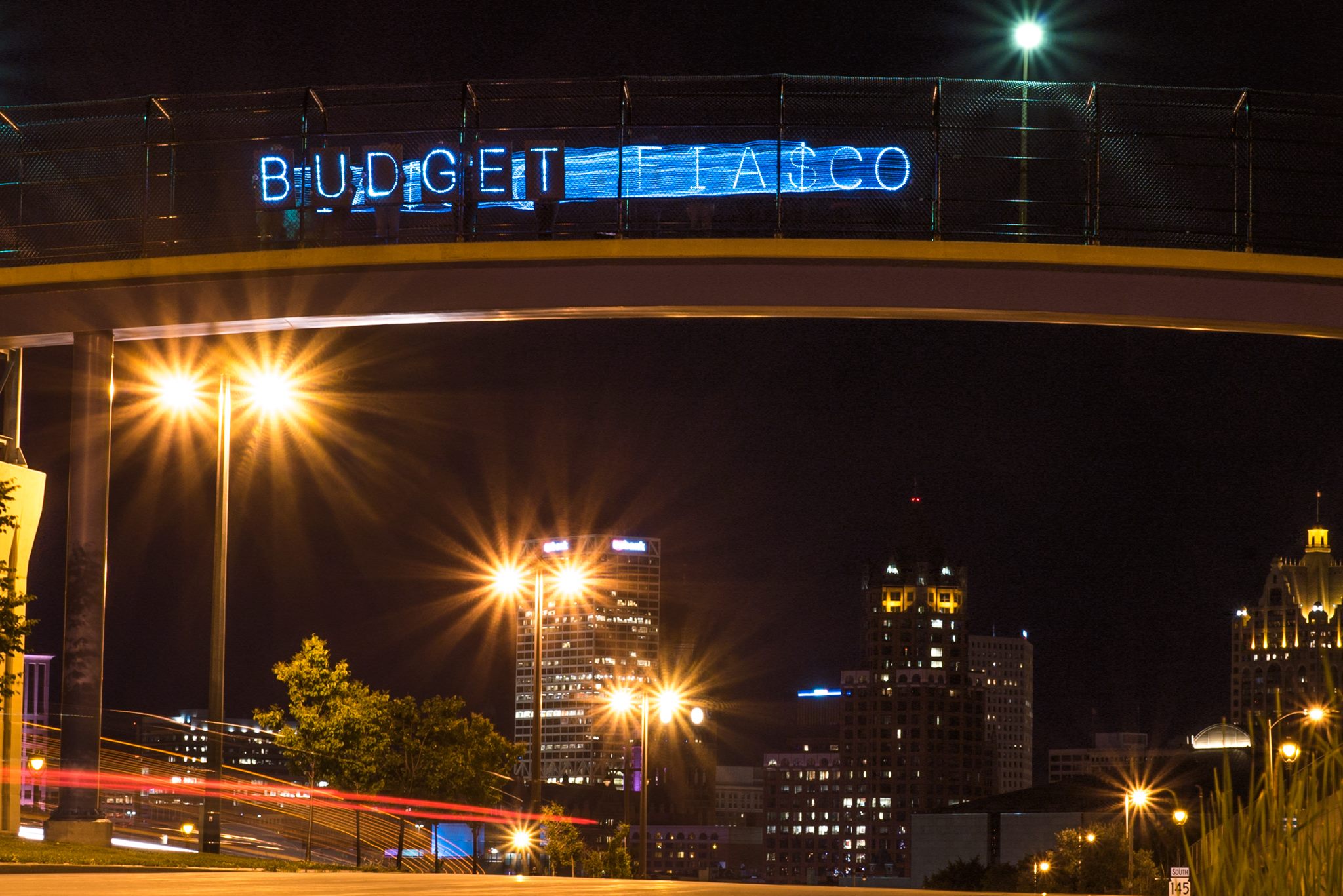